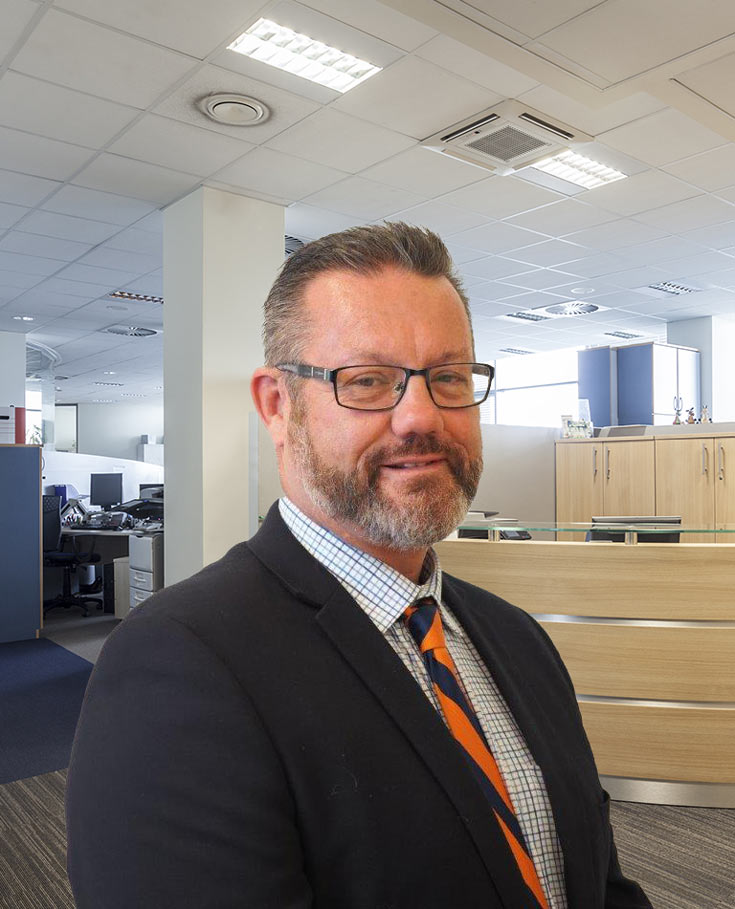 Why choose Nic as your Lawyer?

Nic Wicken who was the principal of Woodward Wickes Wicken joined our firm as a Special Counsel in February 2018.

He has extensive experience in Property, Business, Family Law and Litigation as well as Wills and Estate Planning. He has appeared in courts ranging from the Local Court to the Supreme, District and Family Courts.

Nic has a hands-on approach to legal work and believes that hard work and attention to detail are of paramount importance. So whether you are an individual, small business owner or a large corporation, you can be sure that Nic will be either handling your matter personally or ensuring a high level of involvement. These values have allowed him to maintain the high standard of client satisfaction for which he is known.

Nic worked in Accounting, before moving into the Building Industry, where he managed large building-site workforces prior to embarking on his legal career in 1999. He obtained his Law Diploma through the Legal Practitioners Admissions Board, graduating in 1998 and gaining admission to legal practice as a NSW Solicitor in February 1999.

Nic spends most of his spare time with his wife and two teenage boys and stays fit by trying to keep up with them.