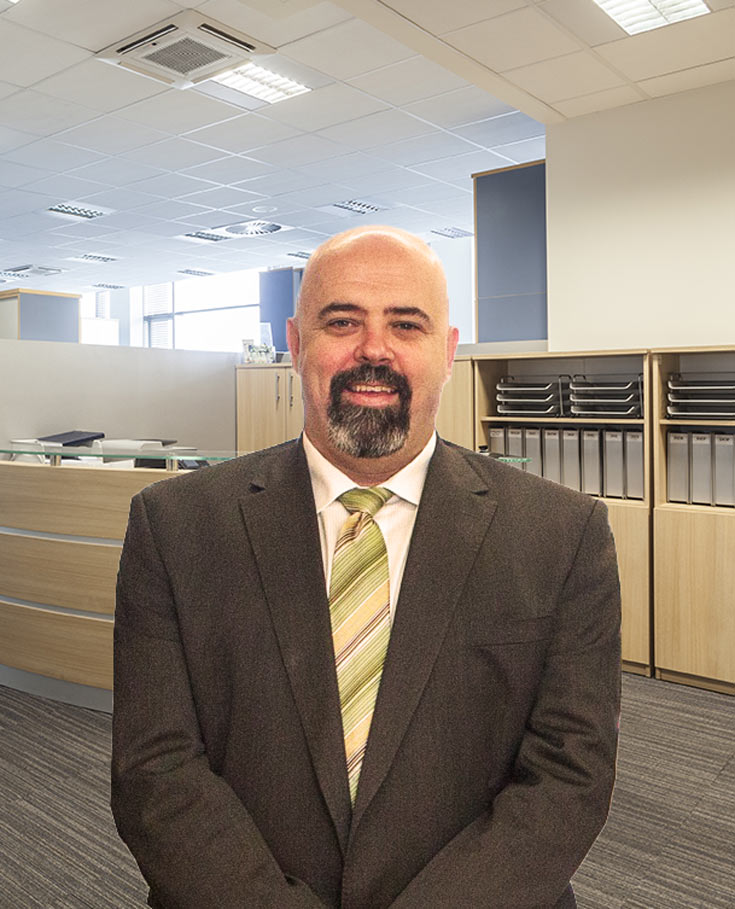 Why choose Kevin as your Lawyer?

With a diverse experience across many areas of law and a wealth of personal experience acting as an adviser and advocate, Kevin prides himself on his ability to tailor the best solution to any legal problem.

Kevin is a strong advocate and heads the firm’s Criminal Law Division and oversees all criminal matters. Regularly attending Sutherland, South Coast and Sydney Local Courts on all criminal matters Kevin has a wealth of experience with a wide range of criminal charges from the time of arrest through to hearing including driving offences, taxation matters and AVOs, serious assaults, drug and firearms offences and in conducting District Court Appeals.

Kevin is a seasoned negotiator and also works extensively on resolving Family Law and De Facto Relationship matters. He has a proud record of settling relationship disputes and extensive experience in conducting Family Court hearings including sensitive matters involving domestic violence and child abuse. Kevin’s mathematical prowess and clinical approach to financial matters is of enormous benefit to clients with complex property disputes. Kevin appears regularly in the Family Court at Sydney, Wollongong and Parramatta as well as Local Courts.

Kevin is one of the directors of the firm and oversees the firm’s marketing and community projects. Kevin is the Immediate Past President of the St George-Sutherland Regional Law Society where he served as a committee member for over 10 years.

Kevin was a Director of Cronulla Sharks Football Club and Cronulla Sutherland Leagues Club from 2013 shortly after their ASADA breaches and through until their premiership victory in 2016. He has a lengthy history of service as President, Treasurer and other positions on committees of sporting bodies as well as being an active participant of numerous football and Waterpolo clubs. Kevin has served as President of Cronulla Lions Club, is recognised by the Salvation Army as an honorary lawyer and has devoted time volunteering in Community Legal Centres. In his spare time, Kevin operates a record label and writes and records his own music on guitar.

Kevin has degrees in Commerce and Law, has worked with the Aboriginal Legal Service and worked as a property paralegal, a commercial sub-agent and a private investigator before joining WMD Law in 1999. Kevin held various positions within NSW Young Lawyers including the inaugural chair of the Regional Issues committee, before becoming a partner of the firm and then a director in 2005.